IECI was founded in 1972 as an electrohydraulic plants company.
In the following years, it specializes in mold temperature controllers in die casting and in plastic. Technological research and experimentation have always been at the center of the IECI policy that, through a continuous evolution of its products, registered several international patents.
Over the years many thermoregulation thecniques have been refined, ranging from molds to all the other special applications such as shot sleeves and plungers.
Next to the validity of the units, the Company has created an extensive and efficient service of technical assistance, which received considerable acclaim among end users. Commercially, IECI manages all contacts with customers, providing a transparent and accurate service.
It has recently started the process for achieving ISO9001 certification, in conformity with the IECI’s will to constantly improve the service offered to its customers. 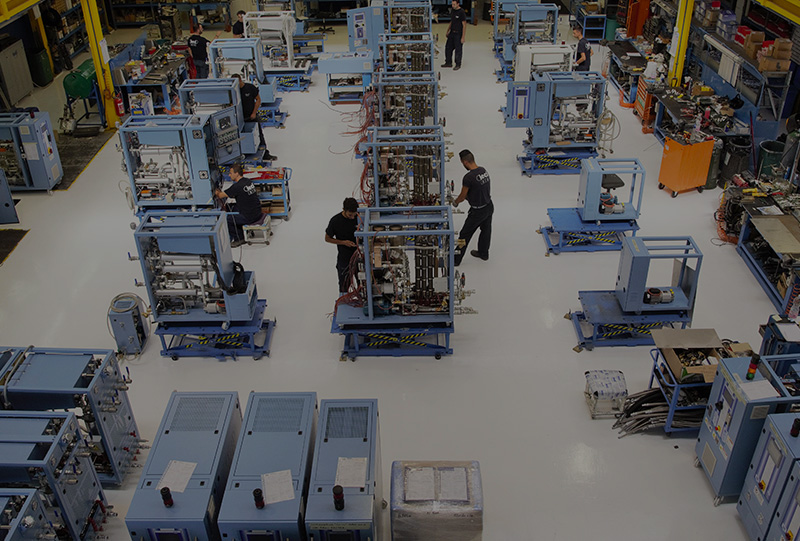 Foundry Star Alliance
is a group of leading companies in their specific field of
activity who decided to cooperate and combine efforts,
with the aim of better support to feed the very rapid growth
of the global light alloy HPDC markets.